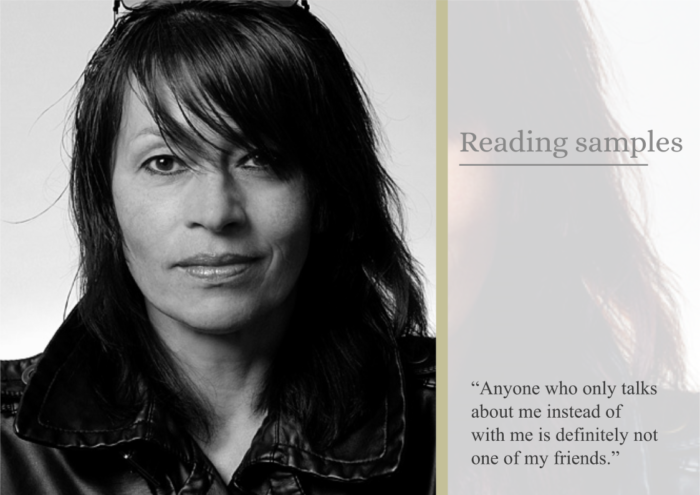 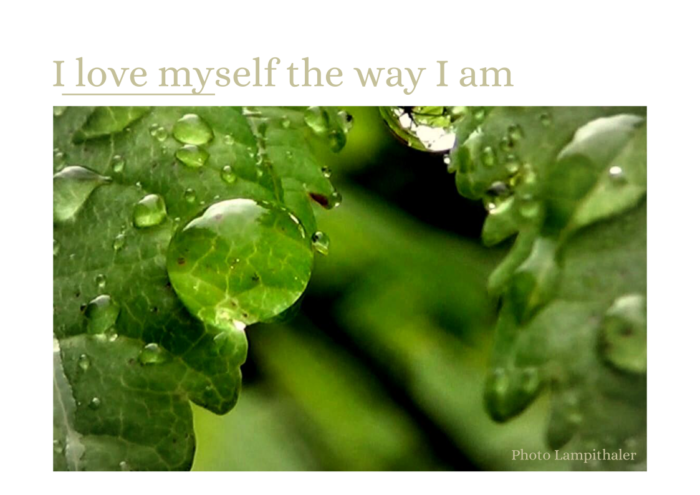 Could it be that I missed something when you started shooting your hatred of the world, your resentment of your ex-husband and your inability to admit weakness in a greasy ball of projection in my direction?

What happened to you? It used to be different, I remember.
Did I just end up expecting too much from you?
You see, I have some questions for you again. Back then I asked you more questions and got answers too.
When I went to another city for a while and we weren’t close every day anymore, that was it. From then on, everything was about what you hadn’t worked through.

I kept asking you and I didn’t stop when I realised you weren’t well. I felt somehow guilty because I thought you were so alone. But that was a fallacy.

And still I kept asking you.
But there were no more answers, only chatter about third parties, from your supposed centre.
You then tore me apart completely and placed your bent truth about me in the middle of your imbalance, thus feeding your monster, and then presented it to the world.

Years passed and I missed you.
All my attempts to be close to you again and again, you have thwarted by verbally
Not directly in my face, which you did over thirds, as it turns out, for far too long.
And yet I wanted to know again why your monster wanted to hurt me so.

I took my time, a lot of time, to give myself the answers to everything that concerns you. The result is refreshingly clear and extremely satisfying to me.
I give you back your projections, put your resentment somewhere else, because my story now complements what you deliberately concealed. You needed a scapegoat for your abysses.

Yesterday now I learned, you’ve been doing this for years, talking yourself out of your mind, thinking people find you interesting.
People, your spawn, who make a living talking about others, told me. Why? Well, because they might grow up and bullying can never win.
Plus, they’ve learned that you’ve torn up their stories too.

People who only talk about me instead of with me have no place in my life. Neither now nor later
Now look for new supposed friends who never question whether a story they hear about other people is true or not, who have no opinion of their own, who cannot be more superficial and intolerant, although they cry out for permanent recognition and communication.
Oh, I’m not dedicating a chapter in my biography to you.

One last time from me to you:

Friends, true friends, endure a lot, they also argue sometimes or get loud. They also take time out and go their own ways.
But they would never bend the truth to their advantage.
You are out!

This website uses cookies to improve your experience while you navigate through the website. Out of these cookies, the cookies that are categorized as necessary are stored on your browser as they are as essential for the working of basic functionalities of the website. We also use third-party cookies that help us analyze and understand how you use this website. These cookies will be stored in your browser only with your consent. You also have the option to opt-out of these cookies. But opting out of some of these cookies may have an effect on your browsing experience.
Necessary immer aktiv
Necessary cookies are absolutely essential for the website to function properly. This category only includes cookies that ensures basic functionalities and security features of the website. These cookies do not store any personal information.
Non-necessary
Any cookies that may not be particularly necessary for the website to function and is used specifically to collect user personal data via analytics, ads, other embedded contents are termed as non-necessary cookies. It is mandatory to procure user consent prior to running these cookies on your website.
SPEICHERN & AKZEPTIEREN